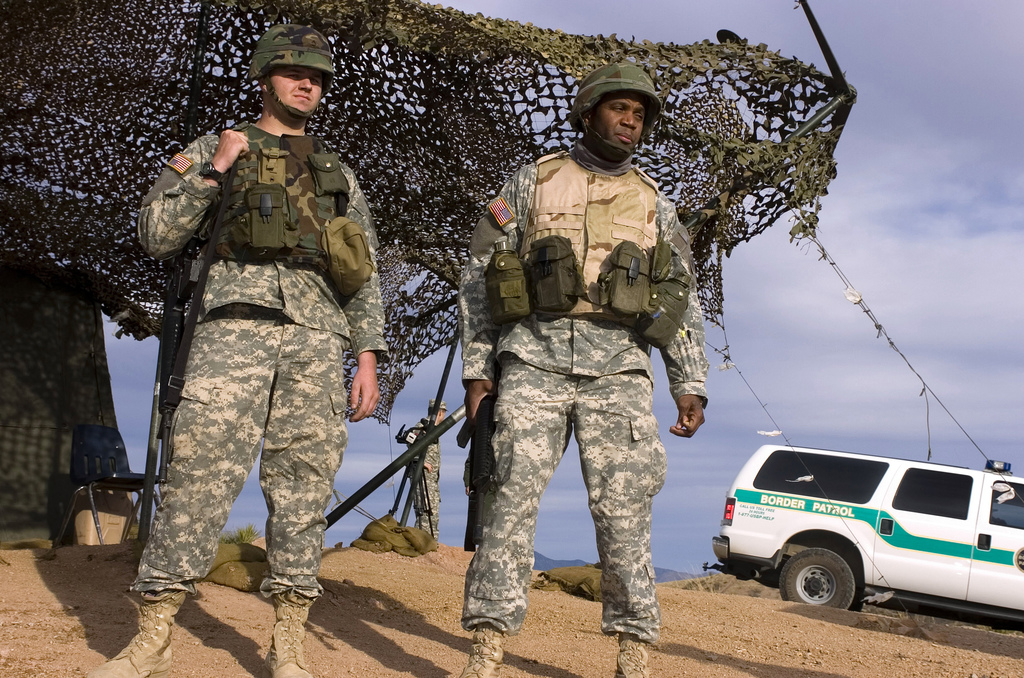 It is somewhat of a shock to be in Mexico after the United States with its rather orderly streets and buildings, signs and signal lights, its overall standard of living. Mexicali is chaos after all of this. The streets are narrow without lines anywhere. The stop signs are the same shape, red and they say, ‘alto’ which even the most dense of us can recognize for what they are. The vacant lots are piled in cement scraps, bits and pieces of bricks and wood, and lots of plastic trash. This is desert land and so the underlying dirt is actually beige sand that has a way of blowing everywhere in the slightest wind. Buildings are mostly unpainted often cement or brick and many windows are broken out. There is unruly trash lying around just about everywhere. People are walking on the sidewalks and they look what my mother used to call: shabby with old dirty trousers and sweat shirts. If I was not so curious and willing just to watch, I might be depressed by the distance I observe between what I have come to know as my life and this..

The end of day scarlet bands of light just above the horizon had faded to dull orange and the lowering clouds seemed even darker than earlier in the day when it had been raining. Dusk was fading fast into dark night.

My night vision is not so great anymore and it was evident that it was imperative to find just the right place to park and in a big hurry.

About a couple months ago, I had cruised the internet at the road map of Mexico and so I had actually seen the number and name of the of the highway that would be wending its way southward, the one I should be taking in order to make it out of town.

As I looked around at the areas near the freeway, there was nothing that looked like a hotel lot or a gas station available to park, so, onward I went.

When in a strange location for the first time, it is important to tune up the intuition. It was doubly important here because the language on the signs was Spanish meaning that adding to discovering just where I was, it was discovering also how to decifer the language.

Quite a lot of that dash through the town happened because I just managed serendipitously to be in the right lane at the right moment to make several turns through stop lights following big trucks on their way down the same road. Soon the buildings became single stories, soon the fences were less than six feet tall without razor wire rolling on top and soon there were fields opening on the right and left of the highway.

Of course, I had not seen anywhere at the border beyond customs where I might have found a paper map and changed some of my dollars into pesos. It was not until much later in the evening that that knowledge grounded into my awareness.

Onward. Further down the highway I rolled keeping the van at the sweet spot for the engine efficiency at about 58 mph while most of the traffic passed me. That speed made it possible for my fuzzy eyesight to see what I needed to see to keep me on track while the dark surely closed in even deeper because of the cloud cover.

I drove about 40 kilometers down the road all the while asking the Great Universe to find me the perfect place to park for the night.

The territory is quite different here. It is doubtful there is much in the way of what is common in the US called zoning laws. Buildings are built, fences are strung, signs are painted by hand and flung up on posts and poles. Everything is like a rag man’s art: if it does the job that’s needed, it’s quite all right, thank you. It makes for a fantastic variety of both store and house treatments mostly simple and often rather untidy, okay definitely trashed out quite a lot. It was nonetheless fascinating even as I dashed past unable to see anything much.

Finally, as I covered the distance, to the right about a quarter mile off, there was yet another Pemex gas station which looked quite all right. The voice said, there us your spot, just check around.

I rolled into the shoulder slowly in front of the station with the familiar front of the usual small, squarish store until I could see an wide opening just beyond the pavement into a yard

I pointed the van forward under a flowering tree behind a 35 foot kitchen wagon on the sand facing toward the gas station. Here I would be staying for the next two days while I rested, decompressed from the unimaginable weights of my former society and assessed my situation.

And I slept hard most of the night waking to an already bustling community of Mexican people doing the daily zen called making a living.