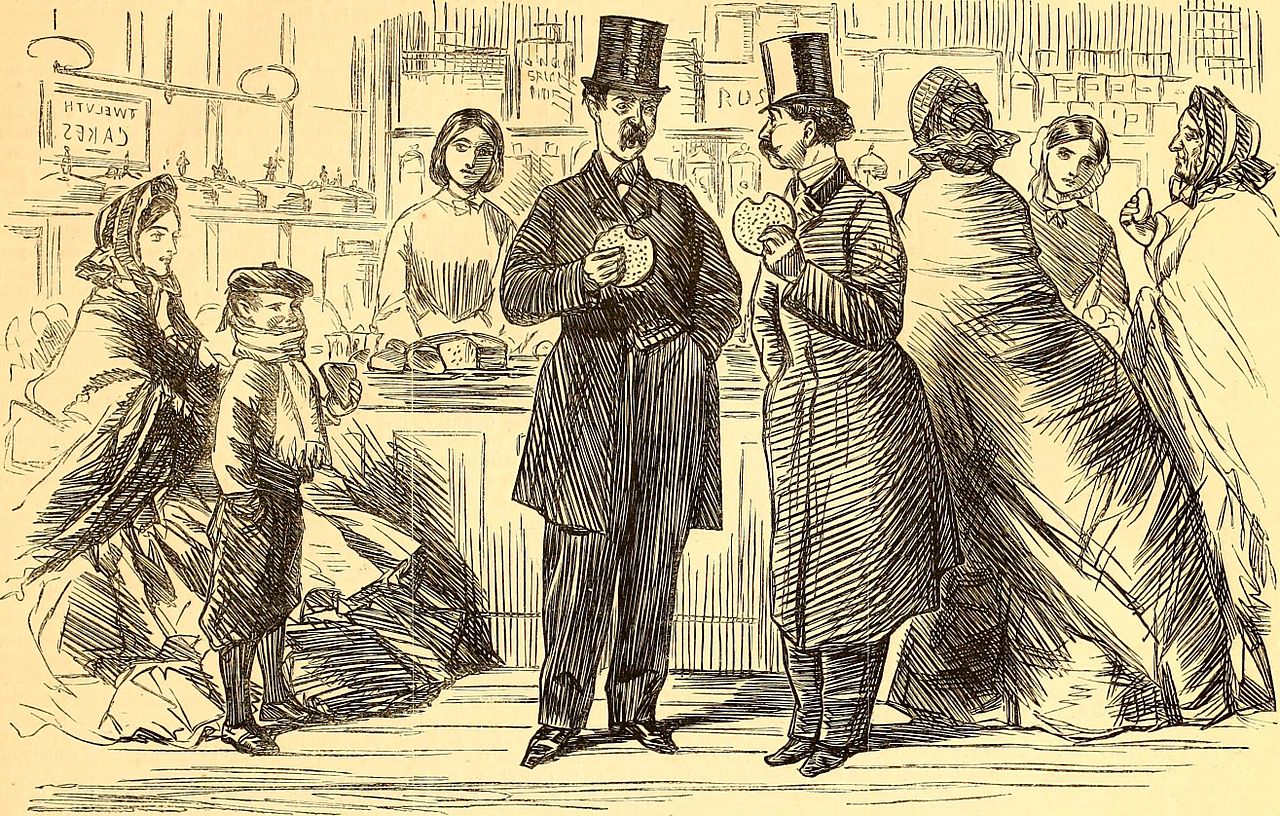 I’m not sure I can remember when I first heard “Ignorance is not bliss”. It is certain that it is as true today as it was that long ago when. Turns out I can blog here about some of the different changes that have come to me again and yet again.

When I was thirty something, a particularly good teacher said it like this “There are three realms of knowledge. The first is what you know that you know.”

“You know how to drive a car.”

“The second realm of knowledge is what you know you do not know.”

“You do not know how to fix the car.”

“It’s okay not to know but what does not work is not to know that you do not know. It is the height of arrogance to pretend that you know everything.”

“Only when you know that you do not know, are you teachable”

Ignorance is not bliss.

Well it may not be so blissful to learn what you wish you did not know and, further, that you did not think you needed to know.

Life is what happens when we are busy making other plans!

I came to that place in my unfolding history on a bright, humidly sweltering day in August, 1983, a couple days before the 20thAnniversary March on Washington when my former bliss of ignorance was banished forever.

My job as part of the logistics team was to attend a meeting in a certain, very spacious room in one of those cement buildings on Pennsylvania Avenue. Arranged around the circumference of the largest mahogany table (at least 40 feet long) I have ever seen were police of every badge and uniform in the area: DC police, Secret Service, Parks Police, Pentagon Police, Maryland Police, Virginia Police, Army Police,  Highway Patrol: Police!

The sixth sense in me revealed the very darkest of energies swirling around the room and around this multitude of serious uniforms, all knife pressed and be-medaled.

My nearly incredulous, small, very naïve self asked silently: What am I doing here?”

The answer came clear: You need to know!

I was being presented with the truth of a place and a time so that I might comprehend:  the former bliss of ignorance was forever banished.

The rest of the story unfolded on the morning of the March.

That day, our team was able to park 3000 busses at RFK stadium, around the park and at the Pentagon; another 1500 busses did not make it on time for the march. About 60 persons in each bus got on at their Metro stop and went down to the mall for the March; there were several thousands who attended from the DC area itself. Altogether close to 400,000 people of all ages, colors and persuasions joined in proclaiming Martin Luther King’s simple idea: the dream of a free, equal and peaceful America.

How did I handle it? The day of the march, I was taking a short break next to the Lincoln memorial when another team member came rushing to me a little panicky.

“All of our communications have been jammed. We can’t talk to anyone anywhere. We don’t know what’s happening at any of the parking areas!”  Remember this was much before wireless cell phones; we depended on small donated hand held walkie talkies.

In a flash, I was on my way up the lawn to the com tent set up about ½ way to the Washington Memorial beside the reflecting pool.

How did I know I would know exactly what to do?

When I got into the big tent, I laid my eyes immediately upon a whole pack of about 20 boy scouts milling around wondering what to do.

It was the obvious solution: I asked their scout leader if those boys would be willing to be runners, to go on the Metro to the stadium, walk round the park and off to the Pentagon to report for us. Their leader declared that they would be happy to do that! Our communications became the responsibility of 9 to 14 year old boys who were simply the most energetic and enthusiastic communications experts that might be found anywhere.  Everything went off without a single incident. Damn the torpedoes!

They saved the day from some kind of chaos holding the peace for those thousands who finally and safely were able to leave on their busses for home at the end of the day.

And though I learned to cure my ignorance, I also learned another kind of bliss, the one that comes through simply being equal to what life has to offer.

Sure, that was quite an extraordinary example to cite but I truly believe that the heroes in our lives (including ourselves) are the ones that simply show up every day and do what there is to do without any fanfare and often for a pittance of support. This is the stuff which also is important enough to report some 33 years later as an example of how amazing life can be when we are paying attention.

My very best to you along your way! Remember we are each of us deserving of acknowledgment and support.  One of these days I will explain the art of Gratitude, for everyday I am grateful for what I have learned. Now it’s your turn: Please send me your stories. Remember also that this blog is work in progress as we all are.