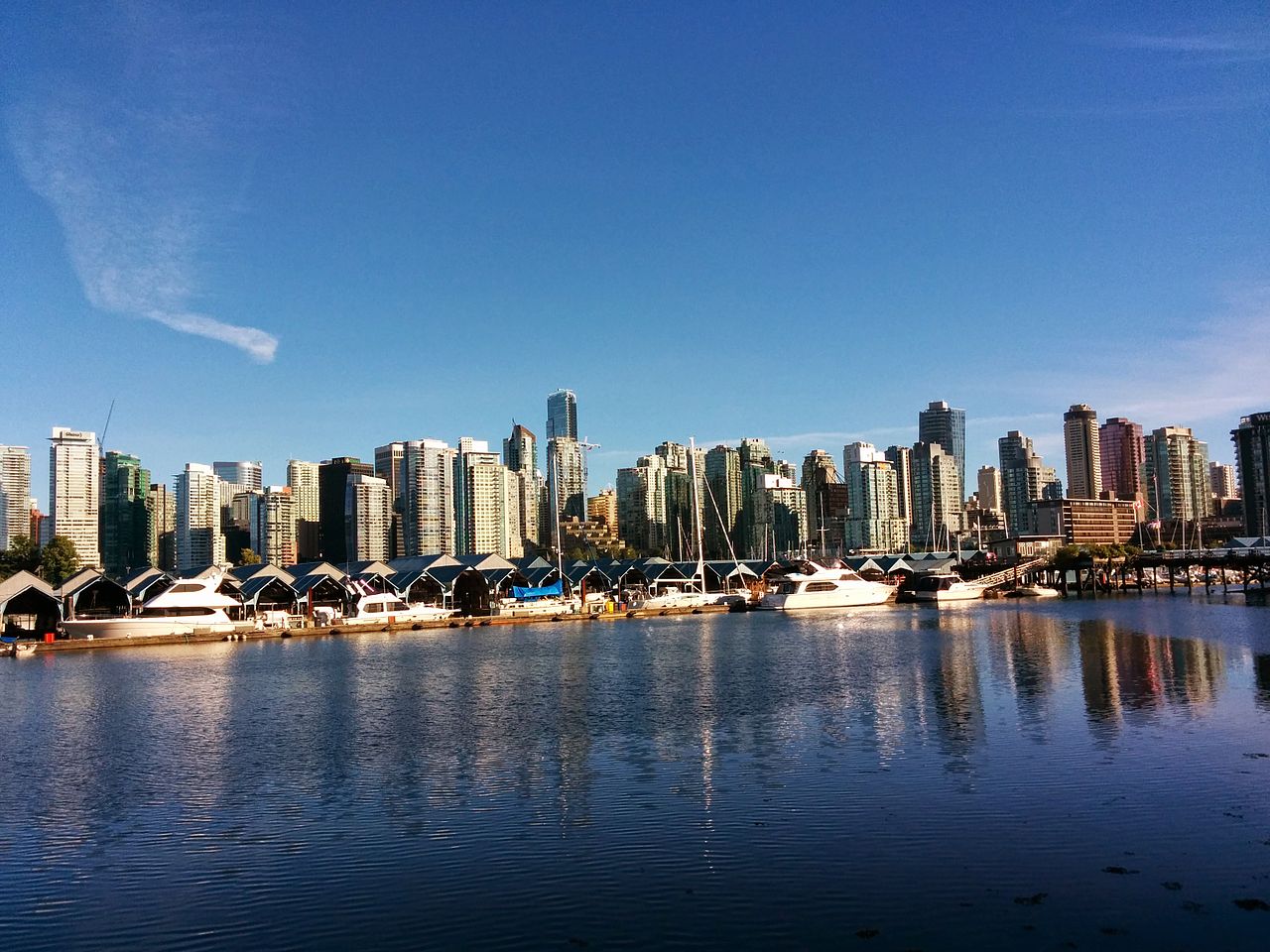 My next birthday is only 78. It could easily be said that I might be sitting in the sun in some tropic clime sipping a little lemon and mineral water. But that is not my present reality.

I am in Vancouver in Canada. It’s a world class city with all the perks and all the gruesome realities living side by side up the streets and down the back alleys. Vancouver is old enough a city that when the forest that was here was clear cut to make space for streets and buildings, when it began to grow in its own fashion; in many places around the city, behind the buildings and back yards, where the muddy tracks were paved, the alleys have survived to this day. All that’s needed is to check out some of your favorite TV programs to see them used as locations.

I live way down town on the east side in what is the ‘lower city’, the ghetto of poverty, seedy hotels and littered streets as a kind of anomaly: I’m an old lady trolling the streets in an electric powered chair.

I am an age now where all the wrinkles on my face and chin proclaim me as Grandmother. But ‘Grandmother’ also has punctuation marks around her because, even though she is a living person, she is also a cultural icon among First Nations peoples all over Turtle Island. And here we are healing the nations together on the mean streets of Vancouver under the seldom sun of winter on the west coast of Canada.

The Red Lodge nations, Indians, have in their rare and ancient history, an illustrious place for these older, wiser ladies (OWLs) that we do not have in our white folk cultures. It might be said that the White Lodge has not matured enough to understand the value to them of older people who, revered and nurtured, offer values rarely looked for and often unfound among us.

So, who exactly is “Grandmother”?  What was her place and how was it that she was so respected and loved by her people?

Let us understand that our Red Lodge friends are a matrilineal society; the women own the children, the land and the wealth of the nation. In the tribal circles of government, Grandmother had veto power. If it did not fly with those older, wiser ladies, it did not fly.

The Chief was the leader, but he knew always to look to Grandmother to find out if the people were ready. How did it come about that she had so much quiet power?

Imagine day to day tribal life: the men, uncles, fathers and near to teen age boys were together learning those skills that marked them as men: hunting, warriorship, shaman sacred ceremony. The women and girls were doing the domestic foundation of the tribe: they built teepees and tanned hides; were the weavers, gathering and spinning yarns for clothing, mats, rugs and ceremonial gear, they collected food and cooked it and there were women who were herbal specialists gathering, preparing the herbs and holding the lore of plants in their circle.

Everyone was involved and everyone contributed. Imagine that it took only about 2 to 3 hours a day to manage the life of the tribe. So, who was left: the young babies, the children up to about aged 6 or 7? Who was watching over them: Grandmother?

She it was who first taught them their tribal lore; she guided their education and their spiritual development. Consider that the ancient times meant no pencils or paper and so all of their lore was stored in the memory of people. Everyone knew the tribal history and would be able to recite word for word all the stories.

She taught them how to be responsible for their lives, for the lives of their people, and to revere the animal tribes on whom they relied for food. She showed them their natural inner discipline and respect for themselves and all of life which was honed later in the grown up teaching circles. She gave them understanding of the Great Spirit which lives within all that is created.

The idea that I am presenting is a little more than an interesting anecdote. It certainly is larger than this for me.

I have watched myself mature through the trouble, trials and unbounded joys of my life, I have watched the muscles in my arms soften and the wrinkles form on my face around my eyes and my chin sag over a crapey neck. I did not rush out for a face lift.

I welcomed the coming of age upon me because by continuing with the healthy habits of my youth, I knew I could be well through the whole of my life. I used the meditations I learned as younger woman as consistent tools to mature me deeper as well as grow me older.

When I came upon the teaching of Grandmother, I realized that there would be a future for me in my vintage that had not been with me when I was young and statuesque. Thank goodness there was to be much, much more than the Nightly News, a bridge circle or my feet up before a fire as might be expected of me.

In truth, at this age I am asking the questions not even considered by many older people of the White Lodge. I am seeking how to make the contribution of the wisdom that has been patched together like some kind of crazy quilt that has turned out both unique to me and quite beautiful. What might be the messages, what the songs, what of the stories I might be telling?

SAVAGERY TO “CIVILIZATION”
THE INDIAN WOMEN: We whom you pity as drudges
reached centuries ago the goal that you are now nearing

The use of Indian women to provide an exemplar of feminist liberty continued into the nineteenth century. On May 16, 1914, only six years before the first national election in which women had the vote,

Puck printed a line drawing (which I have been unable to reproduce here!) of a group of Indian women observing Susan B. Anthony, Anne Howard Shaw and Elizabeth Cady Stanton leading a parade of women. A verse under the print read:

This represents the true status that tribal women held in their traditional circles. We can notice that our white society does not, even in this time, offer us this all encompassing regard that these ancient ladies had as a matter of course.

There is something that must be remembered about the act of becoming a teacher. The simplicity is that without you, without the ears to hear, and eyes to read there can be no teaching. Thank you for showing up and welcome. Please be generous with your sharing and your comments. We are all in this together and it is up to us to build the Peace.