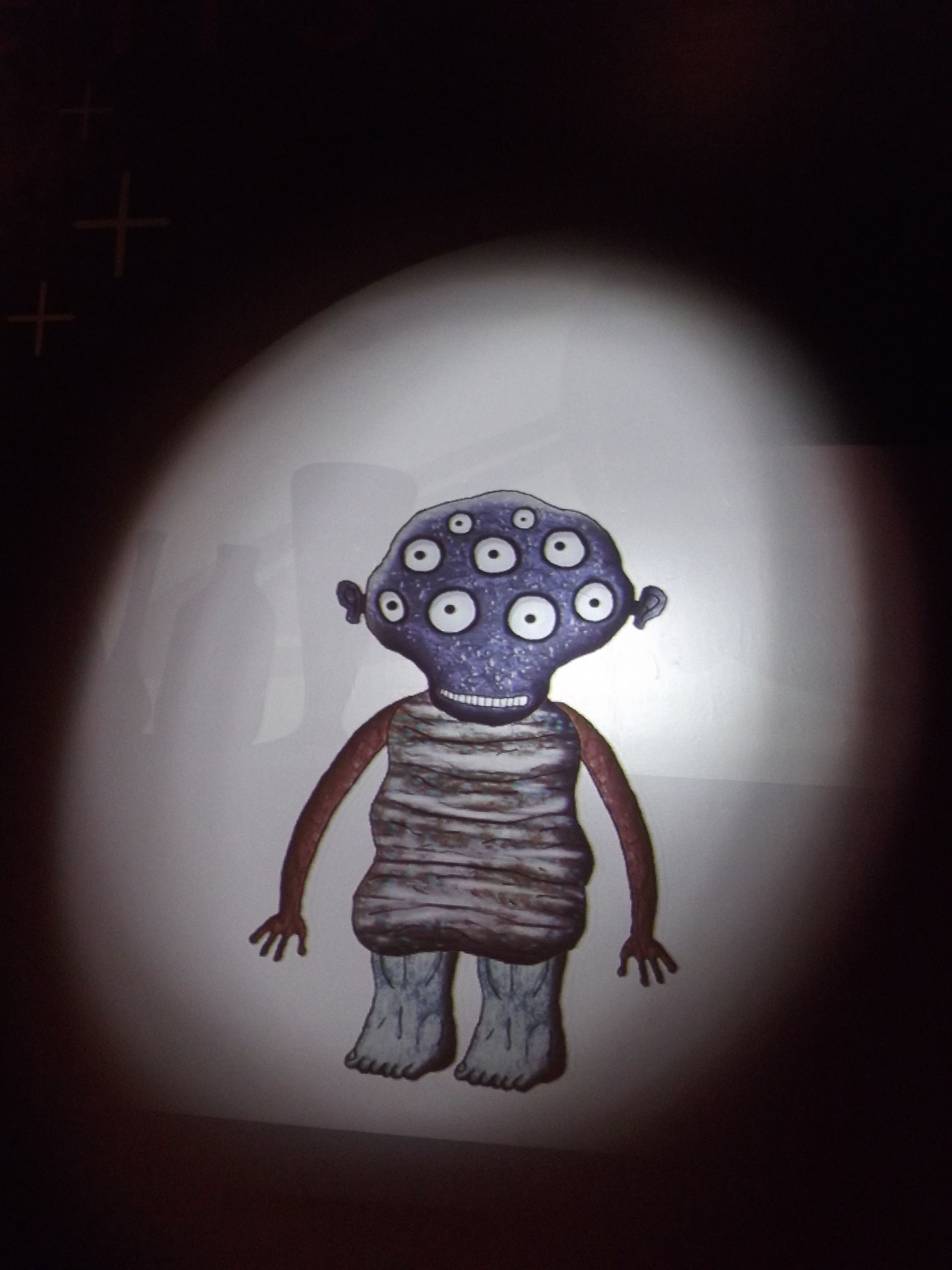 If there might be any one thing that this blog is about it is about thinking different.

We can remember Steve Jobs: he invented Apple computers. One of very few television programs I saw was a sort of documentary about Steve and Apple and about his famous slogan: Think Different. One of his senior people said to the audience that even though it became a public campaign, the message was probably for his staff: think different. We can listen to Steve ourselves and do as he suggested: Think Different.

Why might this be so critical? Einstein told us: we cannot solve the problem with the same mind that created it.

My personal journey of transformation began at a particular period when I was noticing a lot of dissonance in my life, kind of like the attention demanded by a wheel bearing screaming to be lubricated before it burns out.

I was noticing my own karma rubbing very uncomfortably at my days and evenings making life plain difficult. I also began to look around me at my friends’ lives: they were experiencing something of the same. It appeared to me to be a kind of universal contest that none of us was winning.

Where did it all come from? How was it all so aggravatingly kept in place until it was literally one thing after another for all of us? It was Murphy’s Law on steroids: what can go wrong was going wrong in our faces.

Somehow I knew there would be no answer in my world, so I found myself a quiet spot in the local park one afternoon and had a friendly chat with the Universe. She is always ready with the kinds of answers I was seeking. Remember this for yourself!

“Uni, (she is a friendly dame!) Please help me with this. I am always somehow dealing with unpleasant, difficult, too expensive and often down right annoying circumstances in my life and I need to know what it’s all about. Where does it all come from?”

“All these heavy duty karmic messes, only six words?”

There was nothing else to do at this point except sit back and contemplate those six words. It took a short while when I realized that these words are all verbs, action words. But, what kind of verbs?

I took myself back to high school to about grade 10 Grammar and Composition classes (little did I know through those very tedious classes that the information would one day change my life!)

What kinds of verbs were these infamous six? Well, turns out they are what is called ‘conditional tense’ verbs. What does conditional tense mean? Here it is folks, the detail you are waiting for: conditional means that someone else is making the rules. And, moreover none of them lives in the present time. Nothing was ever going to be made right because I was not in charge of my life and creation only occurs in the here and now.

Literally these words were my own unconscious giving away of my power to some nameless and faceless nobody. Whoops! My own lack of listening and my own lack of just not paying attention to my life was making the messes I was wallowing in. Talk about going nowhere!

Now and here it was necessary to change the situations I was constantly getting myself into.

“So, Uni, you can’t tell me what’s wrong, without telling me how to fix it.”

What this literally means is that I create my personal universe with the combination of what I feel, what I think and what I say, my Word.

I am the first listener. I was not listening to what I was saying and therefore I imagined that someone else was making the rules when in fact, it was me all along speaking the messes I was wallowing in.

And here we are again back to those Apple computers! Think Different!

I drove everybody crazy with my interruptions when I heard them talking their messes. I was listening big time but I had to shut up and just work on my own thing (there’s a lesson in this one, don’t you think?) Yup, no one wants to hear except you yourself.

Later on I learned there are other words that we commonly just do not hear ourselves use that also short circuit our natural creativity. The first of these is: try. Try is making vain attempts. I am either doing something or I am not. I use the phrase: I’m working on this. The second of these words is: hope. One teacher of mine said, hope is hopeless and it is.

In this now I am listening to myself as I am working diligently to upgrade my tech so that this blog becomes a lot more automatic a process and I can concentrate on writing which I like better and which everyone notices. I send you my greetings and my very best kind of will power (cancel out all the ‘won’t power’, ok!) I always appreciate your feedback. How are you doing? What is your universe like these most amazing and harrowing days of our lives?