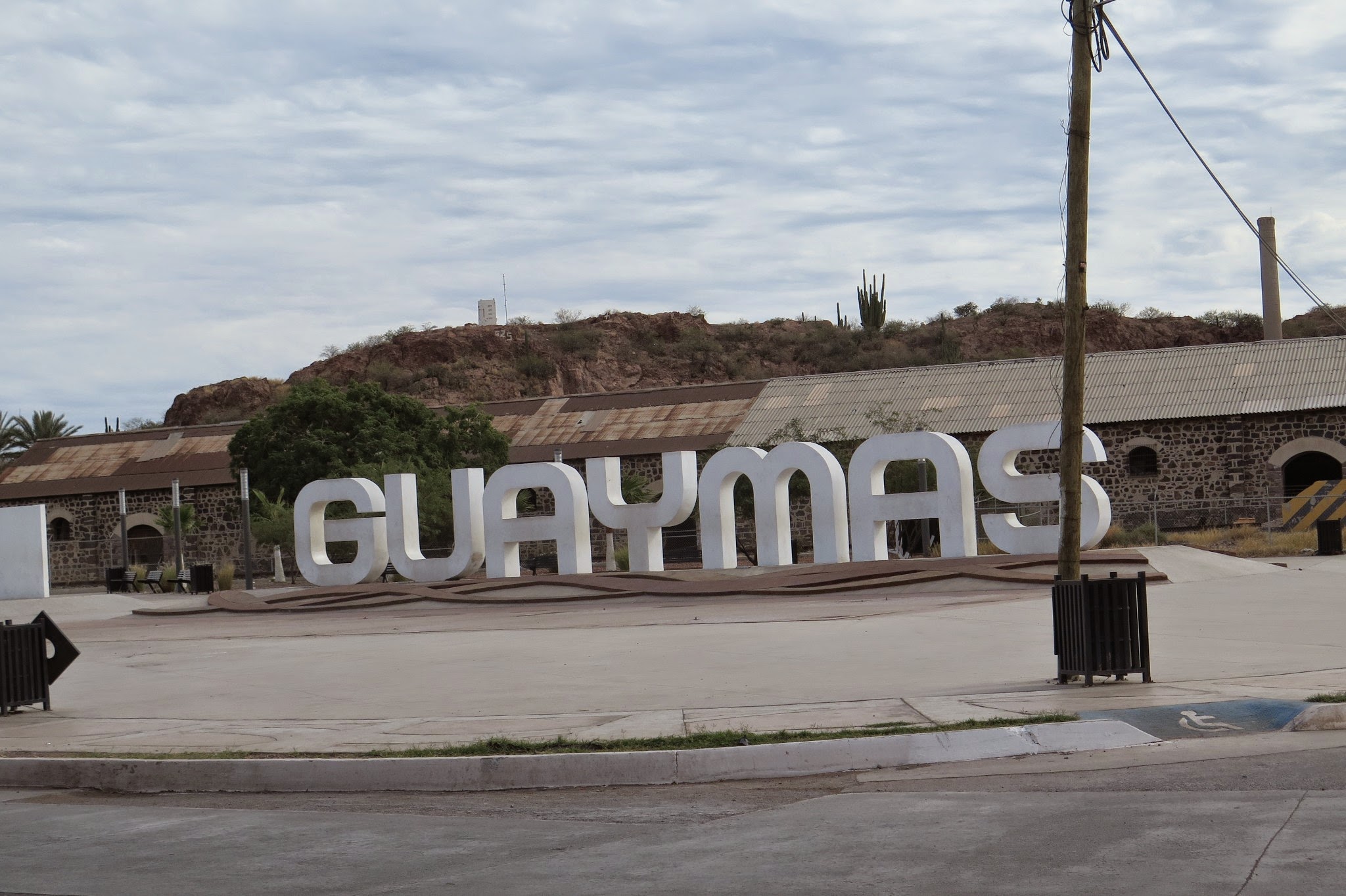 This is not exactly a travelogue
A while ago I looked up on one of those interesting internet sites that feature synonyms to discover what other words there are besides journey to describe this precedent setting trip to Ecuador.

The first obvious one is ‘hegira’ which is actually rather religious in nature like the journey that Mohamed made from Mecca to Medina. It didn’t seem to fit this kind of road trip mostly, I think, because I cannot be classed with any sort of religious figure.

Along came the word ‘trek’ but somehow Gene Roddenberry first used this word to his and our advantage quite some time ago. It also made me think of some kind of trail blazing accompanied by other intrepid types seeking to be the first to – trek – unknown territory. Following already paved roads across well mapped countries just wasn’t what this term signified, not to say across parsecs of deep space either. Already done!

Along came ‘peregrination’ but this felt rather round about and round about I go. My budget and the price of gas cancelled out the use of this word. I will leave it to its namesake, peregrine falcon, to soar in circles over desert land seeking dinner morsels of tiny mice.

Finally there came ‘progression’ like the tours that were made by Elizabeth 1 around her kingdom. These were both expensive for the hosts and a series of wild parties that were intended to solidify the fealty of her court. These rather social affairs were not appropriate either because I am travelling solo, there are no hosts awaiting me and my wardrobe is just not up to the glamour.

There were not so many words to choose from and so after eliminating the former list, I settled on ‘journey’ and “Journey of the Lotus” indicating an idea that each of us is metaphorically part of the Lotus, a Hindu concept referring to the Great Universe.

Indeed, we are One in an ocean of many Ones, all within a Great One! Something about that idea had captured me a long time ago enough to inspire me in this time to rediscover what a journey my life has been so far in the mirror of a trip in a well loaded, not so very new, red and white one ton van across the rest of this Turtle Island continent and onward southward across the Equator.

Journey it is, but not a travelogue.

Moving on with the idea of a web log, or blog for short, meant to me, at least, including a conversation not only about what I was to see on my way presumably the sights to be found along with way I am travelling as well as the day to day necessities of living, driving, staying healthy and certainly enjoying myself!

I had to pause on the issue of the sights as well because I have followed on a couple of those web sites that feature destination travel. That felt thoroughly like Americans invading places across the world making the ‘pyramids of Mexico’ for instance into some kind of commodity destination.

“If this is Tuesday, it must be Belgium” kind of tour guided special: 10 days, 5 countries, $5000.00 air fare from New York included. But you get to make New York from wherever you are , extra of course. Oh, remember, meals are included.

Nope. That’s not it either. I’m moving myself and bringing my life with me. It’s all here, as much as I might easily and comfortably include: my $10. thrift store stationary bicycle, a rebounder trampoline 1985 vintage, a backswing of a similar time used to hang out for real to stretch my spine to its natural length; a Soloflex vibrating platform which tech amazingly potentializes yoga, pilates, straight weight lifting and work with stretch bands all intended to renew and build my strength and energy.

There is a stash of books some classics, some new and modern delivered by the intrepid Amazon.com. After seven decades as a seamstress, I needed a pair of sewing machines, both newly purchased specifically geared without any cyber vulnerable computers accompanied by an array of thread, notions, scissors, an iron and ironing board and some precious fabrics that could not be left behind. There is a table and a chair, a hundred foot heavy duty electric cord, and pared down and made efficient few boxes of other gear that will begin a household where I will find myself in Ecuador.

Since my health and well being is a primary concern, I bought a really good, really easy to use juicer which can be powered, because of its low wattage requirements, with the inverter and a deep cycle battery. I also stocked up on nutritional elements because I will have no way to buy them nor a place for them to be delivered as I make my way.

I stock my extras under the bed made of layers of Hudson’s Bay blankets and memory foam. Finally there is a pile of clothing that will keep me going over at least 3 different seasons beginning here in mid winter in northern Mexico, through the more temperate southern Mexico and finally to the tropics of Central America and the shoreline roads in Colombia in South America.

Finally there is my office, dictionary, computer and camera each of which can record the details of my trip. And for the Red Bear, the colloquial name for the van, there are all the various fluids needed, a heavy duty tire jack, a battery charger, a really big lug wrench and a few tools.

Journey this is; a Journey of a 76 year old Lotus, matron and grandmother.

It, very definitely, is not a travelogue!