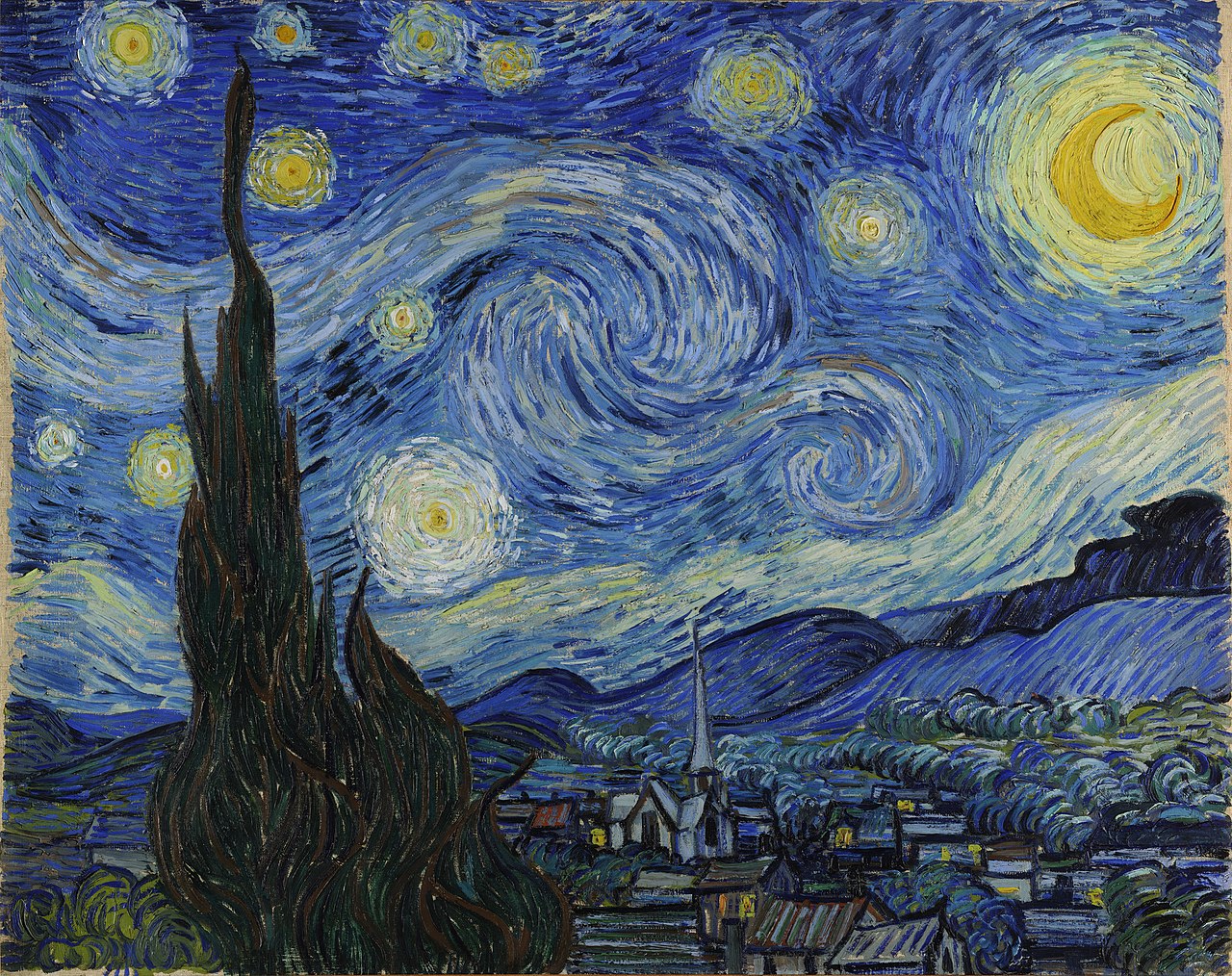 In 1957 at 17, I saw only blind people wearing masks pretending they could see it all.

At 18, I learned I had one eye. I could see the colors of the spirits of the trees, the flowing wave energy of animals and humans, sometimes even their colors.

I heard a clear, sweet voice in my heart-mind which gave me directions and repeated over and over again, “You are all right. You are all right.” That alone saved my sanity even as I was being programmed.

I listened and learned to endure my life as it was at home with a punishing mother and at school with frightened and coercive teachers. Even the church’s dictum was shouted admonishingly at me to believe and to conform.

When I was first taken to church at the age of only 7, I knew that I did not have to believe anything.

It is Lucifer, the bright one, who is charged to tempt humans away from their divinity. He makes the deals which most everyone has signed up for. I could not see it as any kind of deal, so I did not sign up.

Even though it took nearly 30 years for the words to catch up, something already in me meant that I claimed my soul as mine. What did my one eye see? What do I see now? I do not have answers for these questions.

Each of us is our own mystery, each our own ineffable, golden radiant, spiritual being. Even if our eye is open to the blindness in other humans, we cannot know their mystery.

In a world of 2-eyed people, one eye is an impairment. In the valley of the blind, one eye is rulership.

Whom shall I rule? Only myself!